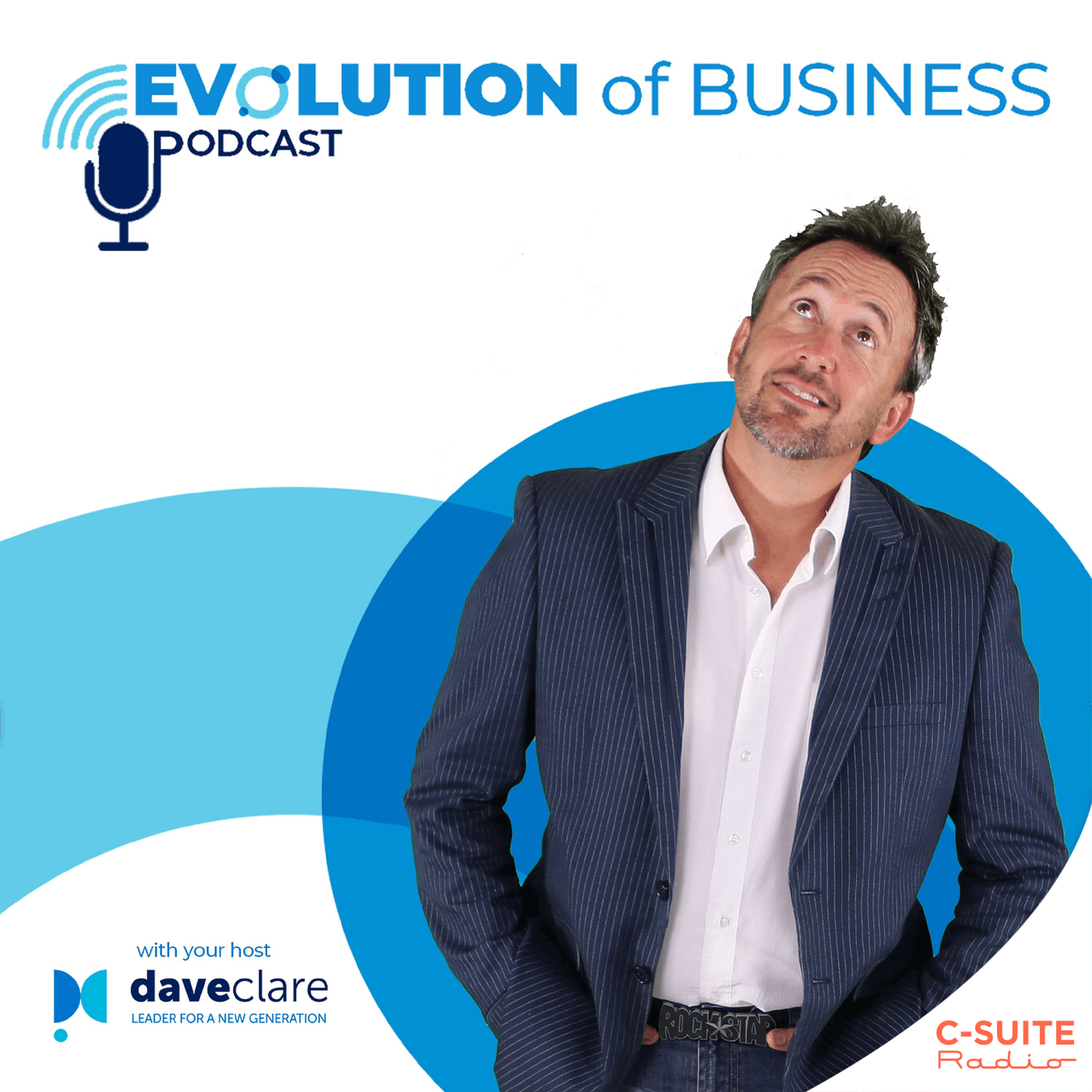 The purpose of the show is to educate, tell stories, share successes and learning from real entrepreneurs and leaders who are evolving themselves and their businesses to stay relevant in the hearts and minds of the...

The purpose of the show is to educate, tell stories, share successes and learning from real entrepreneurs and leaders who are evolving themselves and their businesses to stay relevant in the hearts and minds of the people they choose to serve. Mixed in with some stories of businesses well-known businesses and leaders who grew into obscurity or faded away into the sunset because they lost sight of what matters most...their purpose.

PETAR LACKOVIC First and foremost, Petar is a loving husband and an amazing father After that, he is a highly sought-after international entrepreneur, investor, advisor, and speaker who specialises in creating and...
View Episode

From wanting to be a Police Officer, to working in media monitoring and then seeing an opportunity to start a business. This is the journey of evolution of Nic Hayes and Media Stable in bringing the voices of the...
View Episode

Life is rarely a straight line. When you listen to Prof. Gary Martin take you on his journey from being a teacher to becoming Australia's most astute leadership and management professionals. Now as the Chief Executive...
View Episode

When Amy was 17, she really disappointed her parents. Actually, her dad was pissed. At that moment, she decided to prove them wrong and would show them that she could be successful without going to university straight...
View Episode

Dawn shares her journey of evolution from learning to play the violin in a band, to her time in track and field and basketball all the way through to becoming a leadership author, speaker and coach. She has created...
View Episode

Shil wasn't always a sought after speaker coach, speaker and the Chatterchief at Chatterbox Public Speaking. After choosing to use public speaking as a way to deal with his stutter and fears, he turned this challenge...
View Episode

Bourby Webster - A Violist, Entrepreneur, Educator, Presenter and Producer Who Decided to Break The Rules.

A Violist, Entrepreneur, Educator, Presenter and Producer Who Decided to Break The Rules. Bourby Webster, Founder & CEO of Perth Symphony Orchestra (PSO) has broken the rules in her industry because her mission is...
View Episode

What Happens When You Cross a Psychologist, Technologist and a Publican Together? You get Col Levander. Col takes us on a journey through all his careers and how he ended up starting a tech company in the recruitment...
View Episode

Lisa launched Collective Hub as a print magazine in 2013, with no experience in an industry that people said was either dead or dying. Collective Hub has since grown into an international multimedia business and...
View Episode

| The Consciously Incompetent, Probably Wrong and Roughly Right CEO & Chairman of WD-40: Garry Ridge | In 1953, a fledgling #company called Rocket Chemical Company and its staff of 3 set out to create a line of...
View Episode

Grounded among some of the biggest corporations in both Australia and the World, Santo has developed a taste for helping small businesses succeed by applying big business strategy. Utilising the resources allocated to...
View Episode

This is the story of how one of life's "sliding door" moments created an accidental entrepreneur. When a sales pitch turned into a business pitch because of one simple question, Jo Burston ended up becoming an...
View Episode